One of the most important factors that I have to consider when traveling or living abroad is my quiet, reserved, yet very opinionated teenage daughter. Adjusting to living abroad is one thing when you’re solo, but when you’re a parent, and especially of a teenager, it adds an extra layer to the already challenging dynamic. My precious one agreed, albeit somewhat begrudgingly, to go on this journey with me. I thought the least I could do was give her a platform to share her thoughts. These are her words, raw and uncensored.

Everyday teenagers all over the world face stressful and trying situations. With problems like finding the perfect outfit every day for school to having the perfect GPA, teens have more than enough to worry about. What if I were to tell you that there was something that could make all those grueling issues pale in comparison? Yes, there is a reality that can make a teen question every single small problem they’ve ever complained about. That reality is moving abroad, and I have firsthand experience to tell you that it’s one of the hardest things a teen will ever go through.

Let’s just start off with the first vexing event I, as a teen, had to face while moving abroad (after I got over the denial of moving of course); packing. As teenagers, we’re built to form emotional attachments to objects, lots of objects. With this said, packing for this unfortunate voyage was especially hard. I wanted to take everything that reminded me of home, which was literally everything. Once I went through the strenuous event of purging 75% of my things for this trip and said goodbye to my precious possessions, it became clear that we were really leaving. 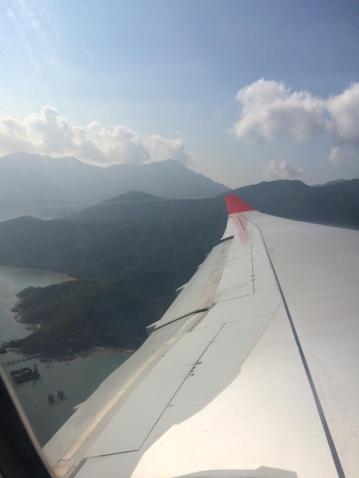 View of Hong Kong from Plane

When it became clear that my mom and I were really moving, I tried to gain some optimism about the future. This was until I faced the next grueling event of moving abroad; saying goodbye to all my friends. If you have never had to say goodbye to friends, then just think back to any movie where the main character did, because that’s exactly what it was like, a movie. Even though most of us don’t admit it, we teenagers are incredibly emotional. So as a teenager saying goodbye to friends I’ve known for most of my life was nothing but a fest of tears and running mascara. It was throat achingly hard, to say the least.

They tell you that when you’re at your lowest there’s nowhere to go but up, but what they don’t tell you that it’s possible to go right back down again. Once we moved it was a bit of a challenge getting settled in, but it wasn’t hard and when I did get settled in I was feeling great, then I started school. Starting a new school is hard all by itself but then add in starting a new school in a different country…scratch that, a different continent and then turn that school into an online school and now you have the situation I was faced with. Online school is something that I wouldn’t wish on my worst enemy, especially if they are a slow working perfectionist using Chinese Wi-Fi like myself. It is arguably the hardest thing a teen moving to a foreign country could go through and is enough to possibly make a teenager repack their suitcase and live with extended family for a year just to go home to a regular public school. 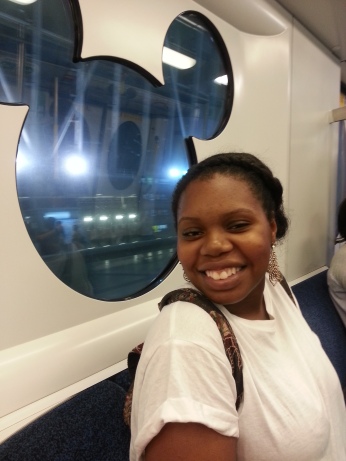 Science says that with all things we do, there is an opposing force that can get us to reach an equilibrium. Although there are MANY horrid events I have faced while moving abroad that put my life at a low, seeing the world is my opposing force that gets me to equilibrium and sometimes just a little over. A year ago I would have only been able to imagine going to places like Thailand, Indonesia, Malaysia, and Hong Kong (just to name a few). However, now I can say that I have been to those places and I’ve traveled to more destinations than the average American teenager.

There are many trying events in a teenager’s life and moving abroad would make it to the top of the list. Although teens who move abroad will face hard experiences daily, they will always find something that’ll make their experience worthwhile. But if they don’t, send them home!